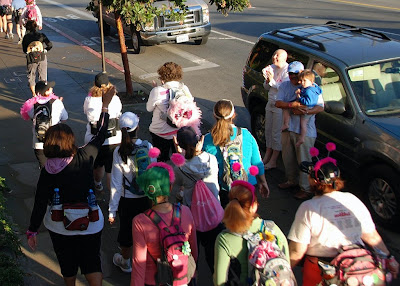 Wow Trisha it has not even been a year and Stanford has hit you with everything. You must really be looking forward to a time when you can go to Stanford for shopping like the rest of us.

Hope the lotion is helping you out!