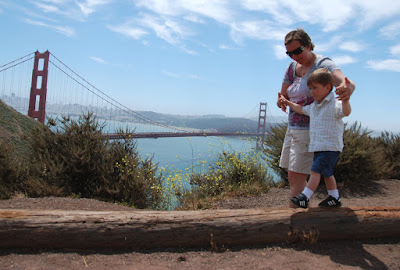 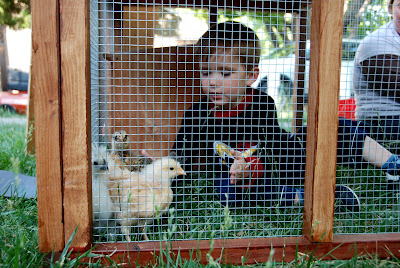 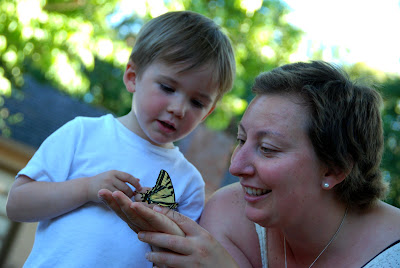 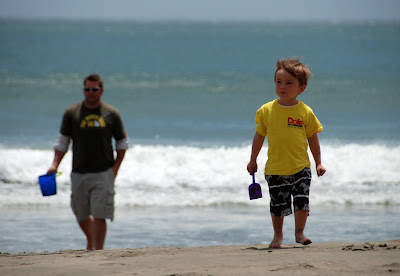 I love you guys. You guys can beat anything!

Thanks for the update. Just love all the photos.
Love you 3
xoxo
fossie